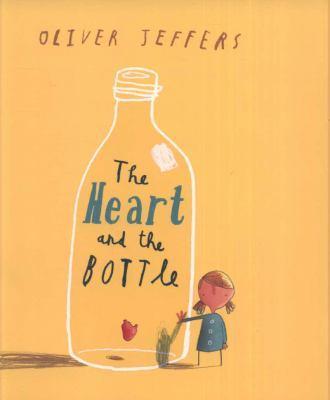 Once there was a girl who was full of wonderment at how the world worked. She shared all her dreams and excitement with her father, who always had the answer to every question. That is until one day when his chair was empty, not to be filled again - how would the girl ever find meaning from her life again?

Scarlet's used to looking after her brother, Red. He's special - different. Every night she tells him his favourite story - about the day they'll fly far away to the Caroni Swamp in Trinidad, where thousands of birds fill the sky. But when Scarlet and Red are split up and sent to live with different foster families, Scarlet knows she's got to do whatever it takes to get her brother back... 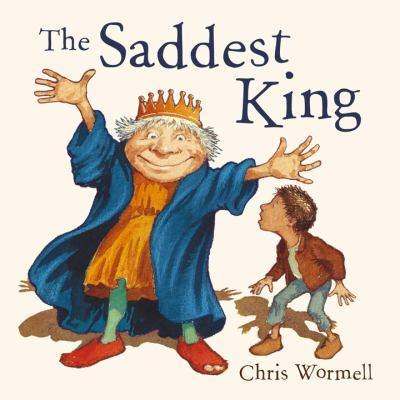 One day in a country where everybody is happy, a small boy breaks the law. He cries. He is taken to see the king who, it is said, is the happiest person in the land.

Can this boy convince the king that it is all right to be sad sometimes?

Auggie wants to be an ordinary ten-year-old. He does ordinary things - eating ice cream, playing on his Xbox. He feels ordinary - inside. But ordinary kids don't make other ordinary kids run away screaming in playgrounds. Ordinary kids aren't stared at wherever they go.
All he wants is to be accepted - but can he convince his new classmates that he's just like them, underneath it all?

Two boys, one of whom has been bullying the other, are forced to spend the summer cooperating together in the building of a raft.

Dan is angry. Nothing has been the same since his big brother left and he's taking it out on the nearest and weakest target: Alex.
Alex is struggling. His OCD makes it hard for him to leave the house, especially when Dan and his gang are waiting for him at school.
Then the boys' mums arrange for them to meet up and finish building the raft that Dan started with his brother. Two enemies stuck together for the whole of the school holidays - what could possibly go wrong?

Twelve-year-old Matthew is trapped in his bedroom by crippling OCD, spending most of his time staring out of his window as the inhabitants of Chestnut Close go about their business. Until the day he is the last person to see his next door neighbour's toddler, Teddy, before he goes missing.
Matthew must turn detective and unravel the mystery of Teddy's disappearance...

When Jessie's gran gets a white Alsatian puppy, it's the start of a downward spiral of strange and worrying behaviour. But life at home is only half the problem - at school Jessie's class is studying the rise to power of the Nazi party and soon Jessie starts seeing alarming parallels between modern life in her sleepy village and that of 1930s Germany. With one eye on the past and one on her ailing gran, Jessie starts to see a connection - something long-buried, troubling and somehow connected to another girl, and another white dog.

***All payments and bookings can now be made with ParentMail. We are no longer using SCOPAY***All of our upcoming events can be found in our Calendar and Latest News section.***
Top
Cookie information
Cookie Notice